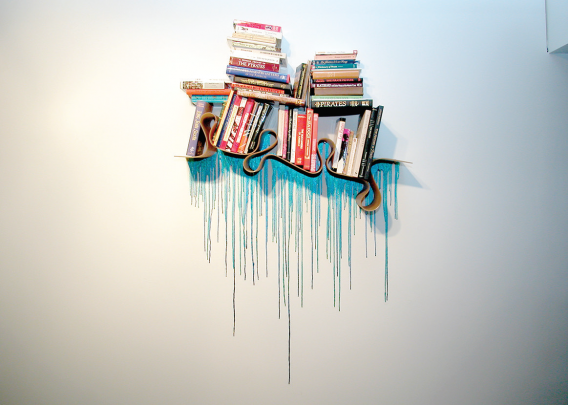 In a line, someone whispers a message into the next person's ear. He or she whispers it to the next person, until the end is reached. The last player announces the final communication, usually a message that causes hilarity (or confusion) since it is thoroughly distorted due to a series of misunderstandings in the chain. This play - in the U.S. called “Telephone” and in the U.K. "Chinese Whispers" - inspired artist and composer Ari Benjamin Meyers to conceive of a music-based durational performance that will be realized in collaboration with famed Flemish fanfare combo Die Verdammte Spielerei and local music groups from each of the ten municipalities along the Belgian coast.

Die Verdammte Spielerei will guide Meyers' original composition, walking the entire coast from the French-Belgian border in De Panne to the Belgian-Dutch border of Knokke over ten musical parades spread throughout the summer of 2021. They will be accompanied each time by a local group of musicians that have made their own adaptations of the piece. At each “border” there is an exchange between groups, an open rehearsal, and the new piece is played together in a parade from their own city hall, carrying the new work to the city hall of the next municipality where it will undergo its further mutation. This performance will repeat itself ten times, until the work reaches its finale in Knokke-Heist.

The Long Parade fits in with Meyers' research into music and memory as well as structures and processes that (re)define the performative and social aspects of music. In his work he exposes often hidden underlying constructions to the listener, often in site-specific collaborations. Recently he has concentrated on the relationship between performer and audience and the political agency located therein. For Public Art Munich 2018 for example, he founded a new orchestra comprised of the street musicians of Munich. With The Long Parade Meyers unites the identities and histories of the Belgian coastal municipalities in one new composition that gets adapted by all, celebrating collaboration and recognizing the individuality of each place, while at the same time highlighting the fog of memory as it pertains to the past both recent and more distant.