Michael Rakowitz is a sculptor - but not in the classical sense. “Sculpture is about performance - the projection of a magical significance onto objects,” he says. “For example, memories often attach themselves to objects around us. Can we ever free them from one another?” For Beaufort he explores the history of Operation Dynamo, the evacuation of the Allied troops from Dunkirk in May 1940, after an attack by the German army. As a result of Operation Dynamo the Belgian army surrendered, and thousands of Belgian soldiers became prisoners of war.

In commemoration of Operation Dynamo, Rakowitz invited the Belgian population to choose an object to which a war story is attached and give it to him. In this way he seeks to initiate a new phase in the memory process. On the other side of the Channel, in the English project Creative Coast, the artist had already made a statue in which he processed the traumatic possessions of an Iraq veteran. Rakowitz is integrating the Belgian objects into a new war monument that, due to the rising sea level, will one day also lie under water. In this way he is mirroring the Jewish ritual of Tashlikh, where family members throw stones or bits of bread into an ocean, river or other body of flowing water. Each object symbolises a personal lapse that the thrower wishes to atone for. Just like with Tashlikh, for the Belgians Rakowitz´s project can bring about a moment of reflection and healing.

During the production one is already looking forward to the future of this ´new shipwreck´. By making a sculpture according to the production method for artificial coral reefs, he anticipates that, on the seabed, the artwork will develop into a biotope. While on land traumas from the war continue to be experienced in the memories of relatives and loved ones, Cast Away transforms itself on the seabed into a new haven for algae and underwater creatures. 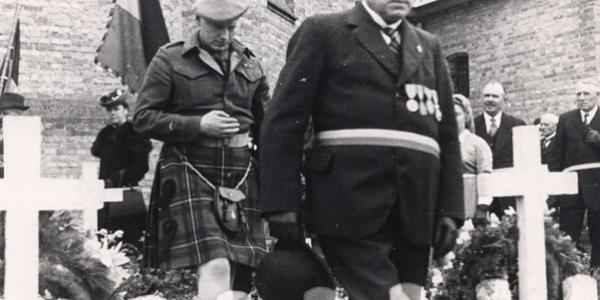 With thanks to all those who donated an object and contributed to this work of art:

END_OF_DOCUMENT_TOKEN_TO_BE_REPLACED 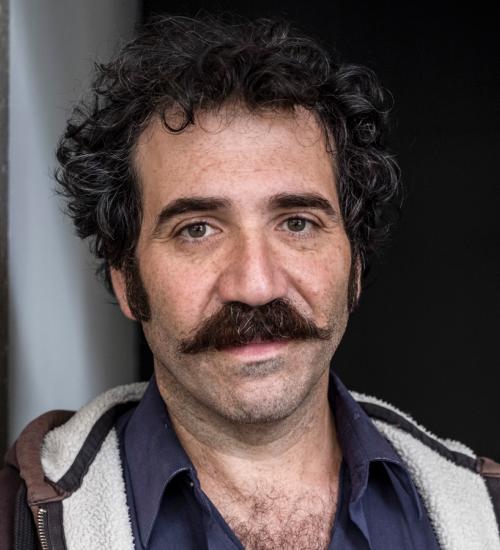 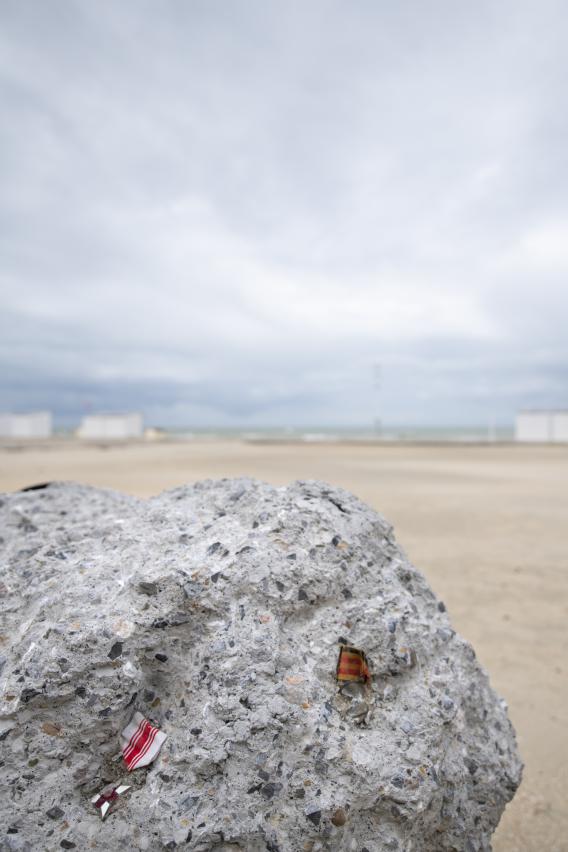 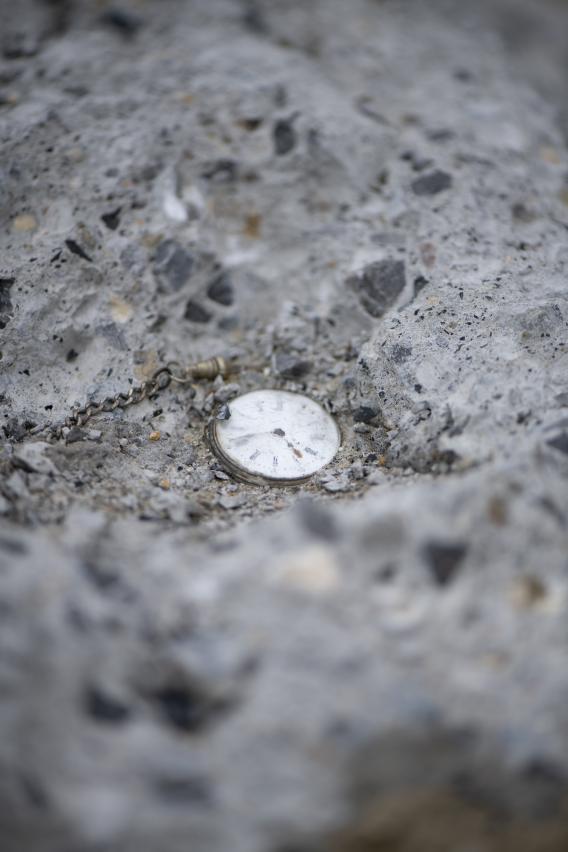 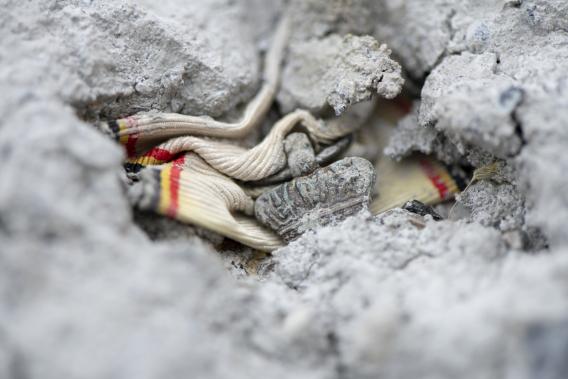 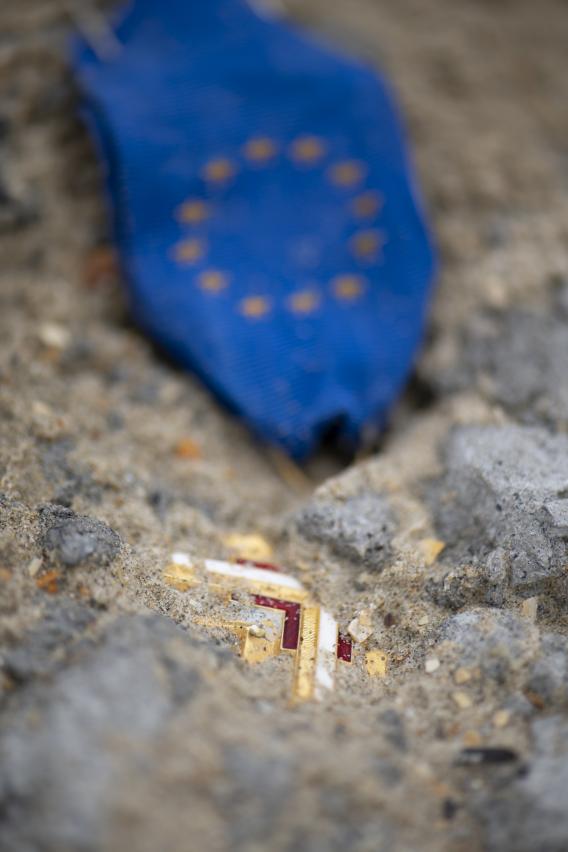