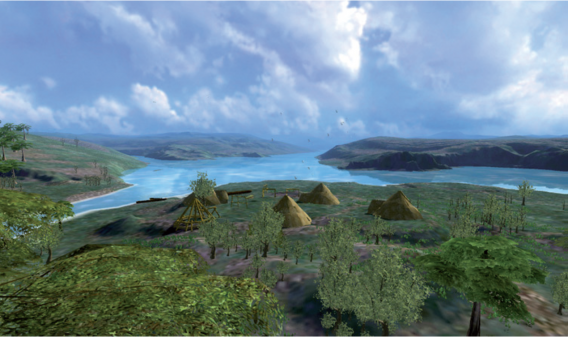 The end of the autumn holidays is also the end of Beaufort 21. This year's seventh edition has again strongly positioned the Coast as a culture-tourism destination.

Since May 27, about one million visitors have visited one or more works of art of the Triennial at sea. Due to the Covid crisis Beaufort 21 ran over a shorter period and fewer foreign visitors were recorded. The somewhat mediocre summer also resulted in fewer day visitors.

Visitors and coastal municipalities also satisfied
The tourist offices of the 10 coastal municipality indicated that the many visitors they received for Beaufort were all very enthusiastic and satisfied. This is also confirmed in an online survey by Westtoer: visitors give the Triennial a high satisfaction score and half of them indicate that they will definitely recommend Beaufort 21 to friends and family.

The Beaufort Sculpture Park now comprises 40 artworks. This way, the sculpture park will be extended to a wide trail along the entire coastline.

For more information about the Beaufort Sculpture Park, click here.

Look back at Beaufort 21 via the video below.