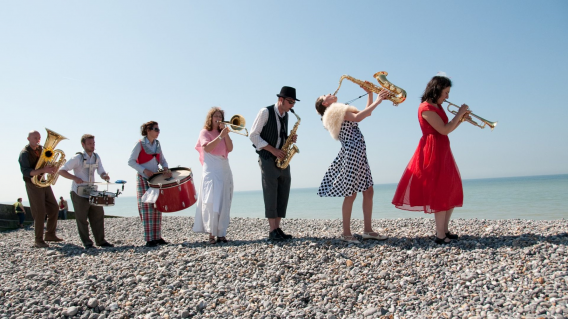 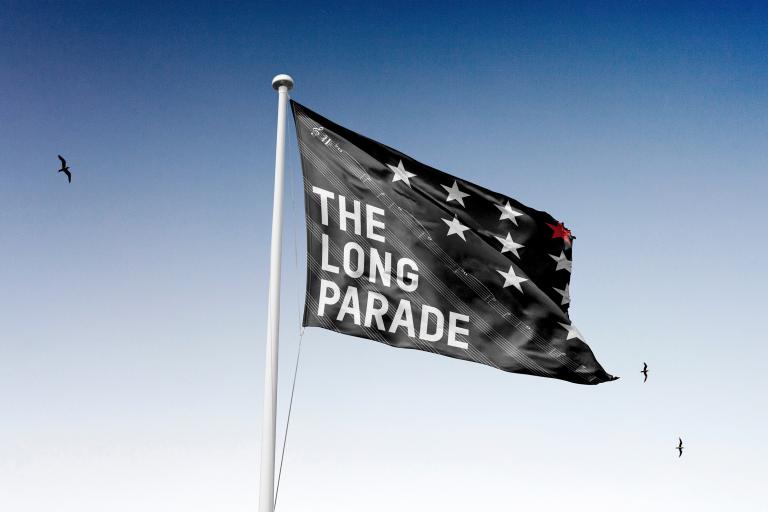 Together with teachers and students of the music academy StAPwest, Die Verdammte Spielerei and Ari Benjamin Meyers will march down the coastline in De Panne towards Koksijde. Join us in the first musical episode of The Long Parade!