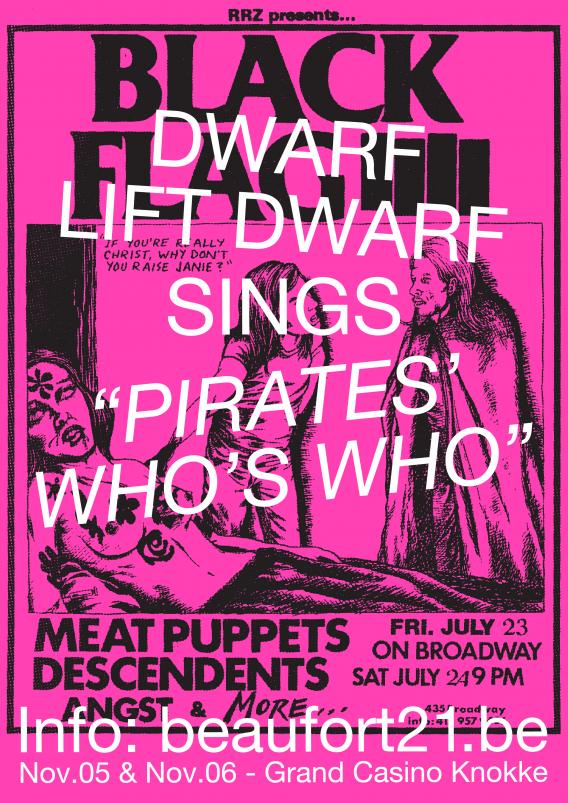 A Film Program with a performative dicussion

Through Carte Blanche, visual artists Maxime Jean-Baptiste and Sandra Muteteri Heremans have conceived together a program of films that has been built up over the course of their relationship and that addresses in a broad sense what the absence of image means in cinema and to themselves.
Non-image, out-of-frame, black image, so many aspects that have animated Maxime and Sandra, and that are also found in their own audiovisual work. There is the need for them to rethink a certain industrial cinema, which assaults, kills and re-kills certain bodies, the bodies of the margins, the alien bodies, the foreign bodies, of a white and Western society.

When one is a child, and one sees oneself on the screen, not as a hero, but as a savage, how then to find one's space, one's image. This interval, of which Fanon speaks, just before the film, in the dark, the darkness, it is perhaps also there that one can expect, that one can be.
On this subject, Maxime and Sandra have decided to correspond together through letters, which will be read in the intervals between the films, as places of exchange, places of sharing, places of alliances.

Carte Blanche takes place in Mu.ZEE on 30 oktober from 2 until 4 PM.

Carte blanche IS PART OF CRACKS & CRUMBLES of MONOKINO  for BEAUFORT 21. DISCOVER THE FULL PROGRAMME HERE OR DOWNLOAD THE BROCHURE BELOW.

Maxime Jean-Baptiste is a filmmaker based between Brussels and Paris. He was born and raised in the context of the Guianese and Antillean diaspora in France, to a French mother and a Guyanese father. His interest as an artist is to dig inside the complexity of Western colonial history by detecting the survival of traumas from the past in the present. His audiovisual and performance work is focused on archives and forms of reenactment as a perspective to conceive a vivid and embodied memory. In previous works, Sandra Muteteri Heremans explores her (family) archive, which embodies an (abandoned) life in Rwanda and turns out to be materialized testimonies of larger political stories. This re-visiting of familial archive was incorporated in first an installation, Becoming the Other, exhibited at the KVS in Brussels, and later in the experimental short film La Mazda Jaune et Sa Sainteté, in which she explored the political and intimate potential through a very solid and rhythmic editing of photographs, archival material and the missing image: the black image. Through this black image she stylistically investigates the process of memory and remembrance. The film was screened at different film festivals such as the International Film Festival Rotterdam (NL), Dock Leipzig (DU)and Ann Arbor (US). She is currently working on her next project Gusubira Imuhira: tales of a Rwandan student in the URSS (working title).