Audiotour: Memories of the Forgotten Mother 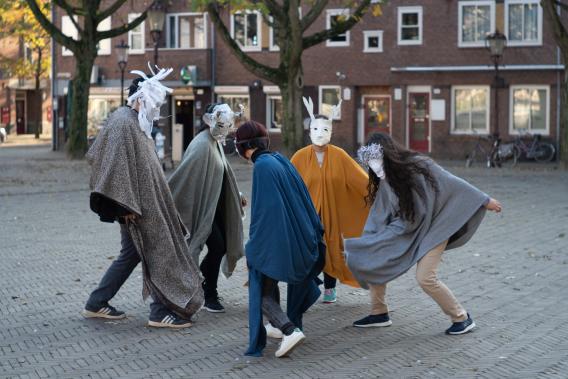 Soleil Ô tells the story of an immigrant who travels to Paris in search of his “Gaelic ancestors”. In this key film of the Aftican “New Wave”, Mauritian cineast Med Hondo confronts us with the aftermath of colonialism, African diaspora and the political emancipation of the continent. Using a mix of styles – animation, cinema Vérité and elements of the French Nouvelle Vague – Hondo laces a play of symbol, image and ritual which constantly change meaning. For Hondo, film is a new way to (re)discover and carry identity; this is an ambition which he translates into provocative and intriguing cinema in Soleil Ô.

Med Hondo was a Mauritanian film director, producer, screenwriter, actor and voice actor. He emigrated to France in 1959 and began to work in film during the 1960s. Pascale Obolo is a filmmaker, an independent curator and the chief editor of the art journal Afrikadaa. In context of the presentation of Soleil Ô, she will be presenting On the Run: Perspectives on the Cinema of Med Hondo in conversation with Anouk De Clercq.

This program was made in collaboration with Cinea and Archive Books and will be introduced by Pascale Obolo and Anouk De Clerq.

This screening is part of CRACKS & CRUMBLES of MONOKINO for BEAUFORT 21. Watch the full program HERE OR DOWNLOAD The BROCHURE below. 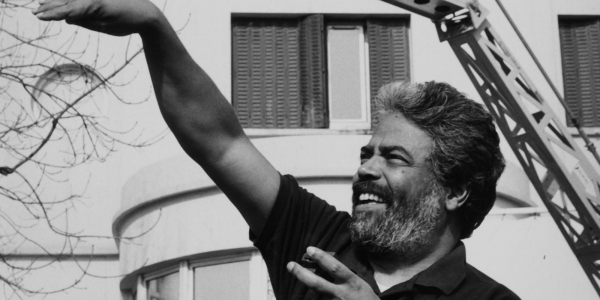 An interview with Med Hondo